I have been deliberating over the content of these blog posts for a while as I knew I would have to start at the beginning. It is very hard not to comment on the difficult time that we had at the start of Trudy’s life. It wasn’t just about Down’s Syndrome when we had Trudy, it was about coping with the multiple medical issues that were associated with it. Life had become pretty rubbish at that point. People refer to this as “a grieving process” because you are mourning the child you expected to have. The crucial thing here is that nobody died. In fact, Trudy survived those first fragile weeks of her life. So, we just got a child with straight hair instead of curly hair like me, a shuffler instead of a crawler or quite simply a child we did not imagine we would have.

It is important for me to be able to take something from our experience which could teach people about a world we want our children to grow up in (because that’s the interesting bit). So, the beginning of our story becomes about expecting the unexpected, about coping with things when life throws us a curve-ball. In Dan Habib’s TED talk on ‘Disabling Segregation’, he talks about his child with Cerebral Palsy, about your grandma that might develop Alzheimer’s. Our instinct is to plan and to control but there are just some things that we can’t, and children are one of them. Children are always developing and learning, and there is nothing about Trudy which suggests that she will ever stop developing and learning. It will just take longer. I work with a diverse set of children all linked by some form of visual impairment, which, in itself, has such a range. They change from minute to minute, trying out behaviours to see if they fit. We can’t blame ourselves for this. It is how we react to this that counts, showing our children what it is to be understanding, letting them be who they need to be, letting them make their own mistakes and be their own little advocate.

This blog is about how Patrick has kept us grounded throughout the difficult times we have had with Trudy but how life has taken on a normality that might be hard to understand for some. Here are some of the remarkable photos that Jo has taken of our family to let you into a world where difference becomes the norm, to let you see what we see. 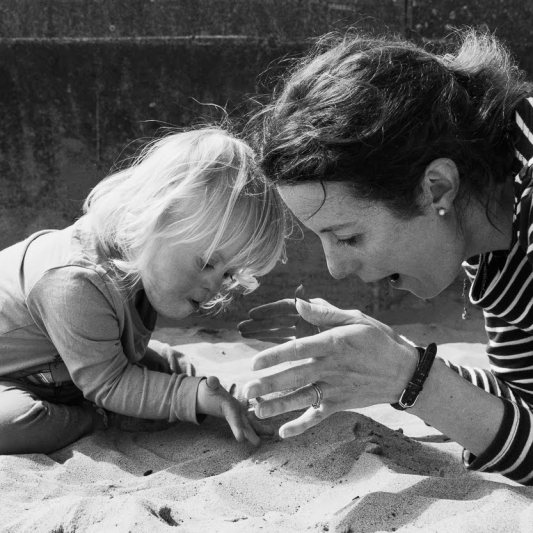 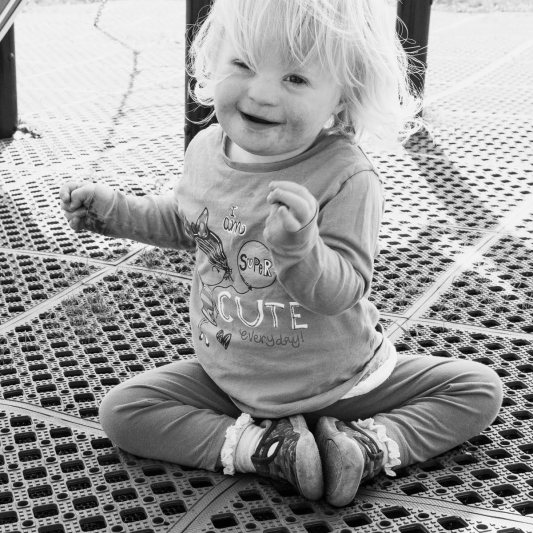 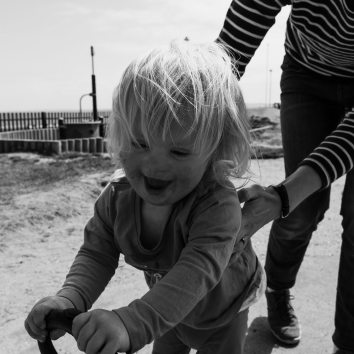 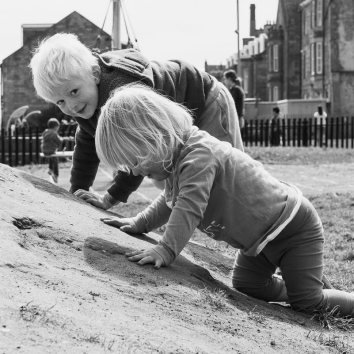 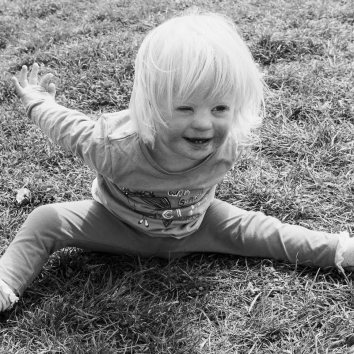 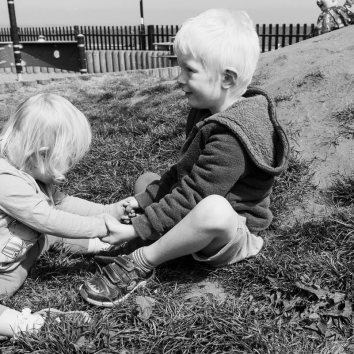 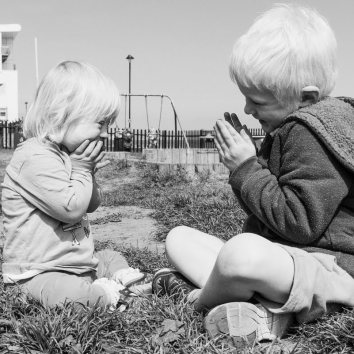 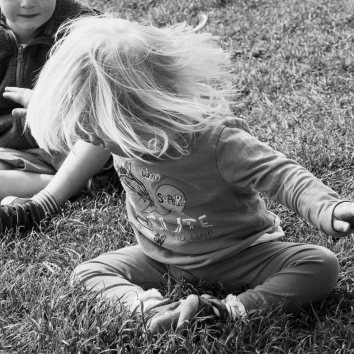 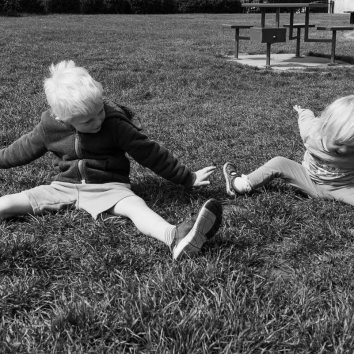 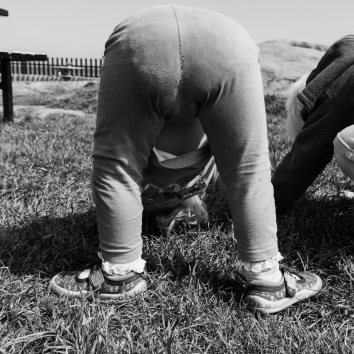 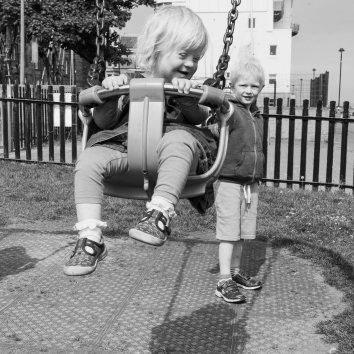 2 thoughts on “Expect the Unexpected”